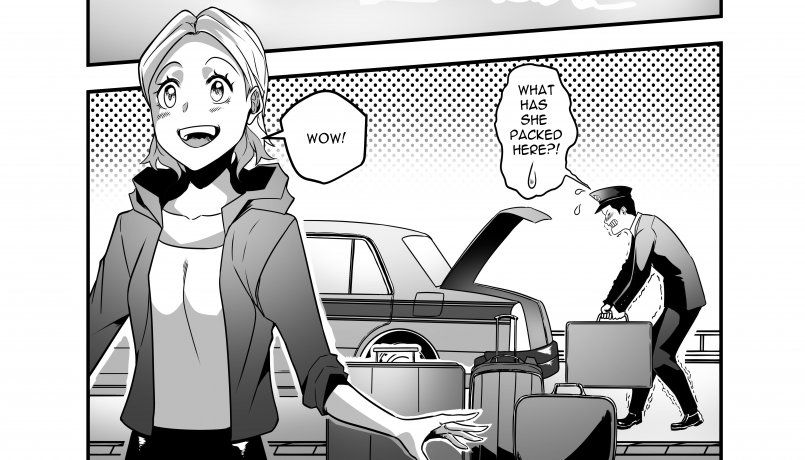 A Danish girl called Frida, decides to move to Japan to be closer to her girlfriend Emi. However, what she didnâ€™t expect was that she was going to live next to a very rude neighbor and on top of that, her apartment was once a crime scene for murder, but...