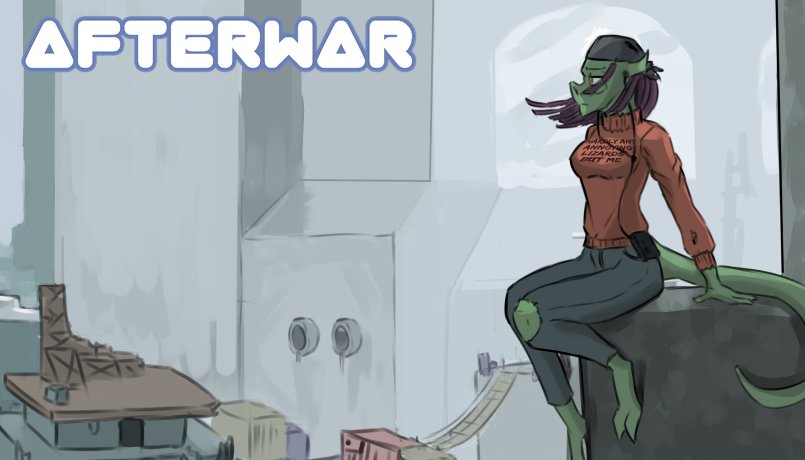 A so-called "The Endless War" has begun, when The Empire of North invades the Confederation of free Cities on September the fourth 319 AC. Our story begins 30 years later when a new recruit arrives in the city of Quarria to join elite The Red Scale Squadron and support the war effort...