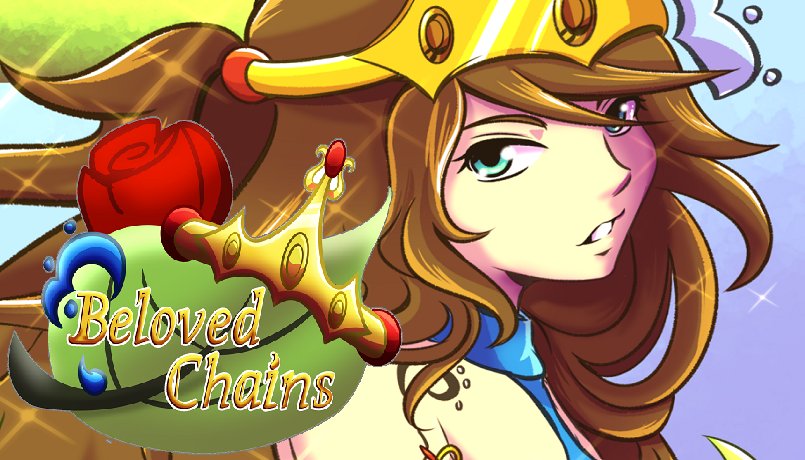 Henry Patton was a human on Earth working at a Pizza joint trying to figure out his life. He did not realize that actions would lead him to be the first human to be in charge of a Xaltean manor. Join Henry as he tries to find how to survive an alien culture that is different than his own!