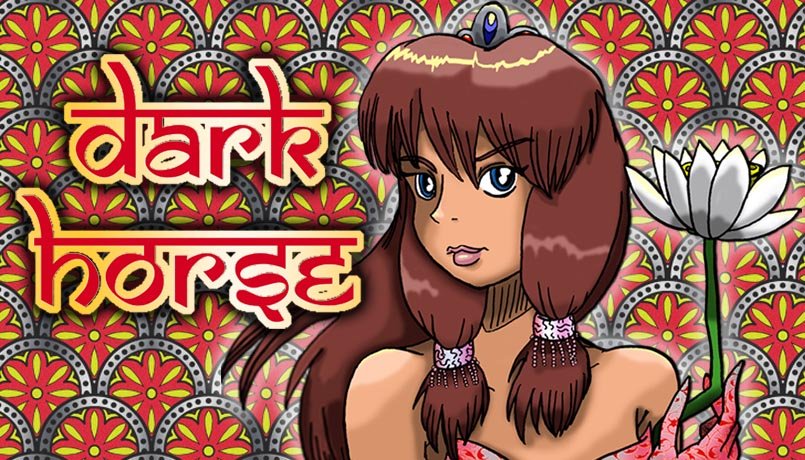 Manga inspired post-apocalyptic fantasy, following the two teens at the turn of the century caught in a battle for the future. Magic, science, & mythology clash as they try to prevent the release of the demon horse. It's the first installment of The Crystal Lotus Chronicles.